The Internet of Things: A new security risk? 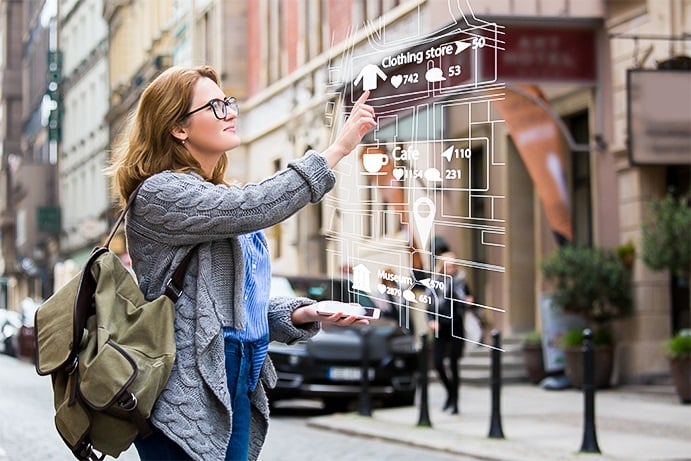 The Internet of Things: A new security risk?

You may have heard about the Internet of Things (IoT), but are you aware that your business is already connected to it in some way?

Everyday thousands and thousands of things are being connected to the Internet for all sorts of purposes. In the consumer and residential world, we are connecting thermostats, temperature sensors, lighting systems, security cameras, baby monitors, appliances and door locks, just to name a few. Conveniences we take for granted are part of the Internet of Things. Just as an example, the ATM is a connected device that has been around a lot longer than the Internet, but it mimics the IoT; it takes your data and moves it along to allow you to make a financial transaction. The IoT has vast uses in commercial applications such as manufacturing, retail, and healthcare. It is used in shipping containers to track location for supply chain analysis, personal medical devices can tell your healthcare provider the status of any number of health indicators such as heart rate or blood pressure. It can be used for environmental monitoring, lighting, HVAC,and just about every aspect of industrial and manufacturing processes. However, with all of its benefits, the IoT presents a whole array of significant new security issues that didn’t exist before the often called 4th industrial revolution came along. The reality is, every commercial business and NPO is being pulled into the IoT, and they need to be prepared.

The IoT presents a number of new security challenges, many of which arise out of the very nature and structure of the IoT. To just give one example, the IoT is primarily a wireless technology, which by definition is more vulnerable to hacking and intrusion. Earlier versions of the IoT ( before it was even named as such), relied on telephone lines and hard wire technology. (Think home burglar alarm systems linked by telephone to a security call center or local police station.) Hacking into that technology would have required some manner of physical intervention. It is important that every business begin devoting resources to evaluating their vulnerabilities as a result of this technology shift. Everyone in the business, from IT management to line operations needs to work together to ensure the organization is addressing all of its security issues. It can also be helpful to consider using the resources of a Managed Service Provider. Many are fluent in IoT and have the expertise to evaluate your organization’s security stance in relation to the IoT. 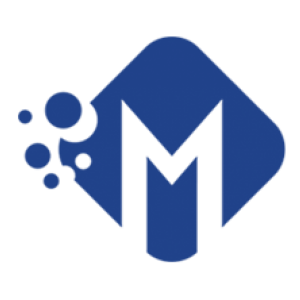 Medha Hosting is the leading global Cloud, Managed hosting and managed IT services provider with award winning platforms in USA, Europe and Asia. Medha Hosting have delivered enterprise-level hosting services to businesses of all sizes round the world since 2014 and still serve a growing base of customers. They relay heavily on our 100 percent up time guarantee, unbeatable level of client service through our triumph Support Heroes, and world reach with half-dozen data centers across five regions in Europe, US, and Asia.we have a tendency to integrate the industry’s best technology to supply you better of breed cloud hosting solutions, all backed by our triumph Support Heroes.
All Posts »
PrevPreviousThe Possible Modes of Data Loss and The Resolutions.
NextOrganizational Issues that are making IoT a security riskNext