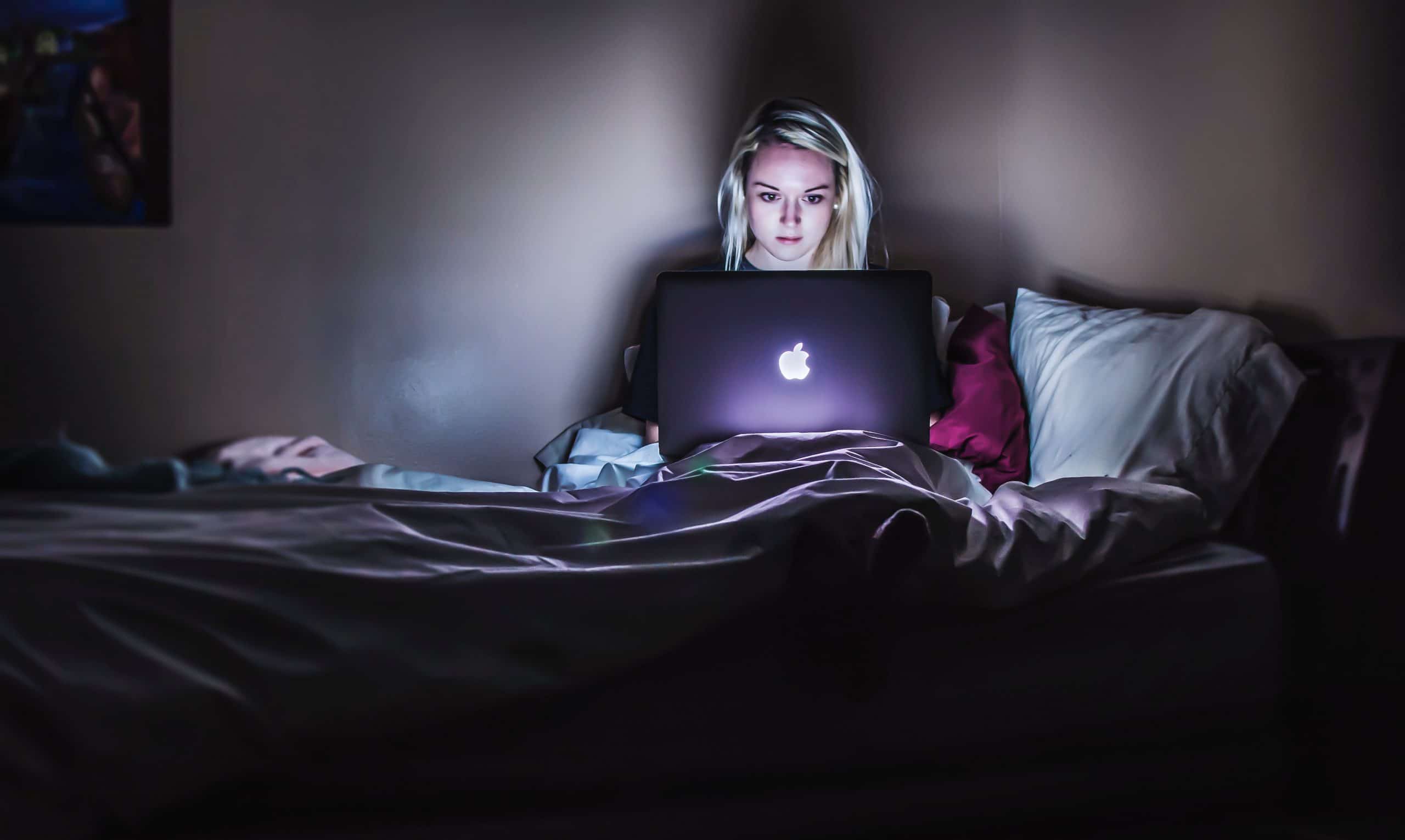 Besides, due to the surge of new users and the heavy traffic toward online streaming services like Netflix and Disney+ has reduced the bandwidth and trying hard to stabilize the strain in the network.

However, the rush to kill the time during this lockdown scenario many are ignoring the serious security vulnerabilities that these applications possess. And a lot of security myths are roaming around such media streaming applications.

Get high-performance servers to balance your traffic load in real-time.

Today we are looking at such bursting security/privacy myths surrounding a media streaming application called KODI.

If you are not sure what Kodi is, it is an application that is an open-source media player that has been designed for media streaming. You can use it with just a remote control as it is different from the Windows Media Center of the past that used to come with your computer.

Kodi has been designed for people that have an extensive collection of DVDs, Blu Rays, and CDs that they wish to watch from a Kodi compatible smart device that is connected to the television sets. Kodi is popular today primarily because it has a simple user-interface with thumbnails and artwork as well.

The app can be used for recording and watching live TV as well with the help of an air antenna or a cable. Users do not have to be scared as there is nothing illegal with Kodi. The area where Kodi is making headlines today is with the users that are filling their libraries on this app with pirated copyright content.

Kodi is 100% legal and secure for Online Streaming users

This is when users of Kodi get into trouble. Note that Kodi itself is useless if you just download and install it in your device. You need to resort to addons for getting the media content that you wish to view.

The Kodi community stays away from the ecosystem of privacy

Though Kodi has been in some controversies lately, it is not the app but the users of Kodi that are causing the trouble. Like Google Chrome, Kodi is an open-source platform that permits programmers and developers from across the globe to make Kodi addons to enhance the functionality of the app.

In fact, all of these addons are perfectly legal, and you can use them for media streaming after the completion of the Kodi setup successfully.

Where is the issue and what is Kodi doing about it?

The problem that arises is not with the legal add-ons. The issue is when some of these Kodi addons are connected to pirated media streams. Now, they are simple for the user to access, especially when they work for you.

They are rendered useless when they break with time. The case is worse when some of these third parties and users install Kodi on cheap mini-computers along with pirated addons that are pre-installed in them.

They are often sold as Kodi Boxes in the market, and most of them are entirely unaffiliated with the core team that is behind the main project of Kodi.

This means that Kodi is perfectly safe and legal. It is the content that is being added to it that is questionable, especially if the Kodi addon is made by third parties. Note that all the Kodi addons that you get on the official Kodi repository are legal as this app does not entertain pirated content. It is only the Kodi addons that are created by third parties and available on other repositories are risky. Kodi has no control over them, so you should not blame the main Kodi community of developers for them.

And these third-party addons are making the entire network security at stake and make it more vulnerable. Pete Campbell, chief media manager of the ‘best free VPN’ for Netflix comments that it is better to check the potential vulnerabilities and make appropriate application patches to get rid of such threats.

Kodi is aware of this problem and is fighting back

The team at Kodi has made it specifically clear that they have nothing to do with these third party Kodi Boxes and add ons. They are in no way responsible for them. The new and upcoming versions of the online streaming software Kodi have warned users about the above, and though Kodi does support third-party add-ons, this does not mean that they are liable for the users inside their interface.

Kodi does not give them support, and as mentioned above, Kodi has banned all pirated content and does not keep any of it on its official repository either. This ban also has been mentioned in its official forums, Kodi Wiki and its Reddit Page. Kodi has also made a number of announcements on Twitter to educate users of the app so that they do not install addons with pirated content only to get into trouble later.

You should note that the team of Kodi is made of several volunteers, and they do everything to keep away from the ecosystem of privacy that surrounds the platform. Note that Kodi is not a tool for privacy. It is an online streaming app that allows you to enjoy media streaming and keep them on a single platform. You can collect and organize all your media files in one place and watch them almost on all smart devices.

Note there are hundreds of Kodi addons on the Internet; you just need to search for the ones that are worth keeping in your app. When you are using Kodi for online streaming, note that Netflix identifies VPNs and so here you need to install the best free VPN for Netflix.

With the help of a good quality VPN, you are able to keep ISPs away from tracking all of your online activities. With the best VPN, you can stream the media content you like in peace and stay secure from the prying eyes of ISPs and hackers online willing to steal your information. 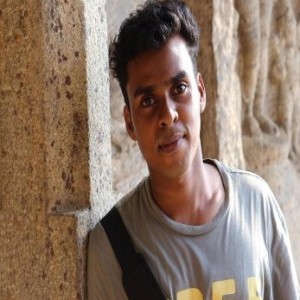 Sojy is an avid reader and a writer by profession and passion. He loves to learn and write about technology. When he is not writing, he strategizes new marketing scopes for Medha Hosting.
All Posts »
PrevPreviousNew forms of cybersecurity threats in 2020
Next6 Tips to Follow While Redesigning a High Traffic WebsiteNext